Within an empire on the brink of collapse, you are humanity’s final hope for a bright future among the stars. How will you rule? KatHawk Studios and Hooded Horse offer players the interstellar throne in Alliance of the Sacred Suns. Blending 4X and grand strategy RPG, use your newly established role as ruler to unite the Noble Great Houses, expand your empire, and secure the future of your people. Taking the crown is now more refined than ever with the studio’s latest update. 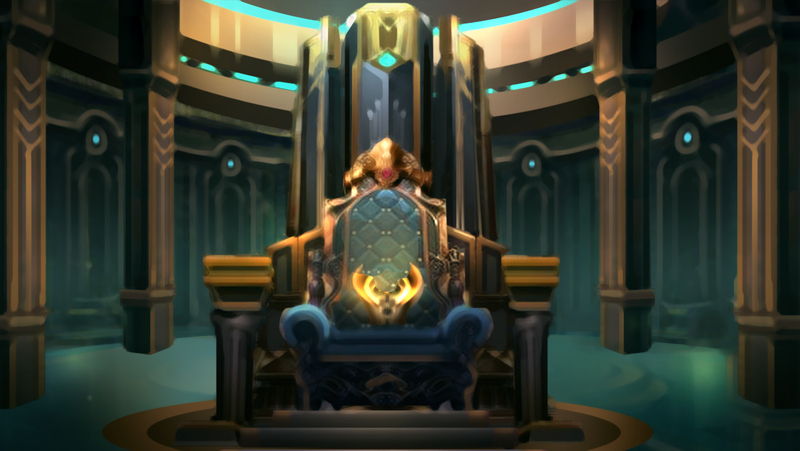 The latest in-depth development deep-dive discusses a streamlined starter experience with an all new tutorial system. The revamped encyclopedia packed with everything the player needs to know is now accessible in-game. Additionally, the newly added ‘Quick Start’ sequence walks players through basics at their own pace. The sequence covers all concepts without interrupting the flow of gameplay.

What awaits players beyond the tutorial? The galaxy is at your disposal with enriched exploration, rewarding exploitation, and captivating strategy. Once a System is fully explored by one of your Admirals, it can be connected to the Empire’s LGN network and presented to the other Houses for auction. Houses partake in a three round bidding war to claim the System. Claiming systems revolve around power. Hold too much power, and you’ll negatively impact the relationship between yourself and other Houses. Pass on a System, and gain their favor. It pays to expand strategically, but don’t let the other houses gain too much power…

Once a system is claimed, it’s time for expansion and exploitation. A variety of outposts such as Military, Settlement, or Science posts can be built on the newly claimed planets. Intel gained from surface expeditions provide feedback on how well a particular outpost should do for the planet. Assign an Administrator, a brand new rank, to run the Outpost. Within a few turns, your empire will grow a little larger. Utilize Expansion Projects to level up the outposts. When a certain level is reached, a new colony is born! Expansions are now more methodical, creating a sense of reward when colonies are established.

This only scratches the surface for what this update offers when players are ready to sit upon the throne. 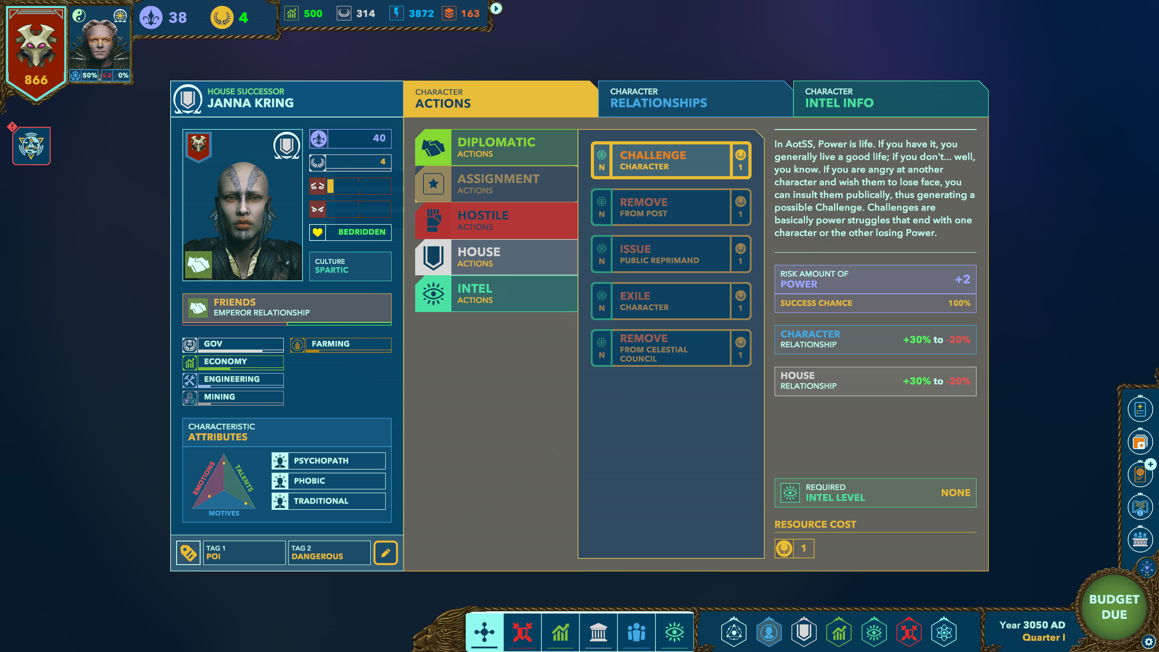 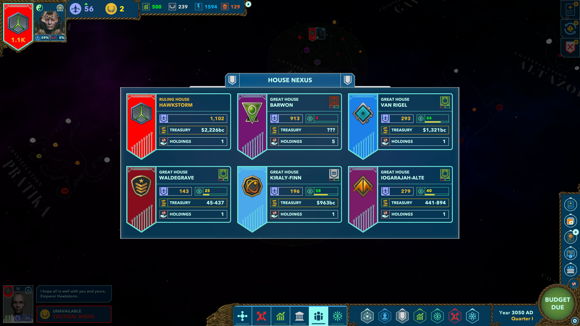 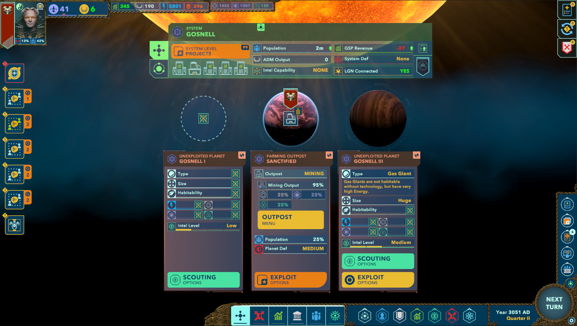 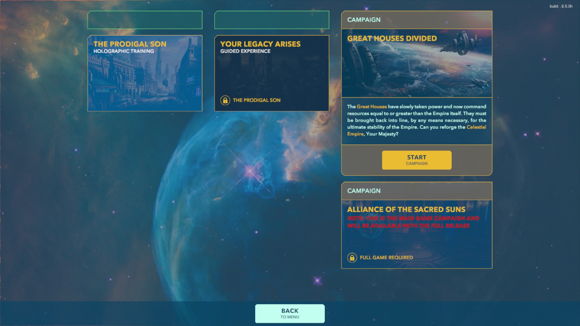 Ready to rule over your very own interstellar empire? Wishlist Alliance of the Sacred Suns on Steam and prepare to control the universe.