Hooded Horse and Pavonis Interactive – the creators of the popular Long War mods for XCOM 1 and 2 – are pleased to announce that their sci-fi grand strategy game Terra Invicta has been released into Steam Early Access and GOG. What will you do when the aliens begin their invasion?

Available for $39.99/€39.99/£34.99/¥4980 in French, German, Spanish, Japanese, and Simplified/Traditional Chinese, Terra Invicta puts players in charge of one of seven different factions, each with their own playstyle and stance towards the alien interlopers. Regardless of whether you want to serve, resist, or escape, you’ll first need to compete for control over the nations of Earth, marshalling the resources of the world and kickstarting the planet’s expansion into space.

You must then gather support and exploit resources with orbital stations, remote bases, and space fleets. As players take their first steps in colonizing the Solar System, they must prepare for the wars to come, whether those be age-old terrestrial conflicts, or the encroaching mysterious extraterrestrial invaders. 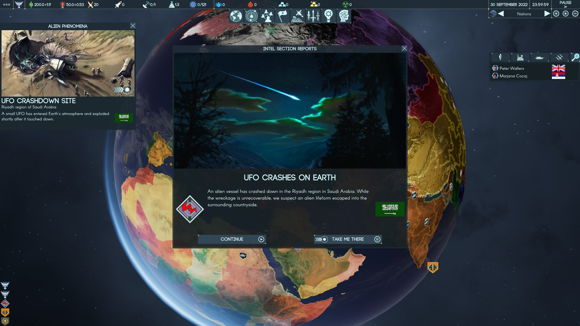 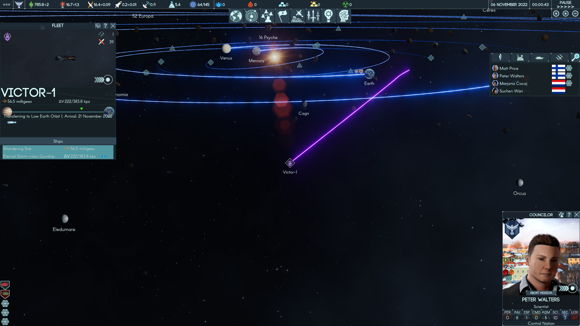 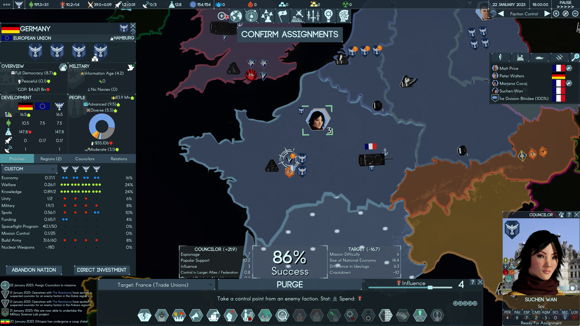 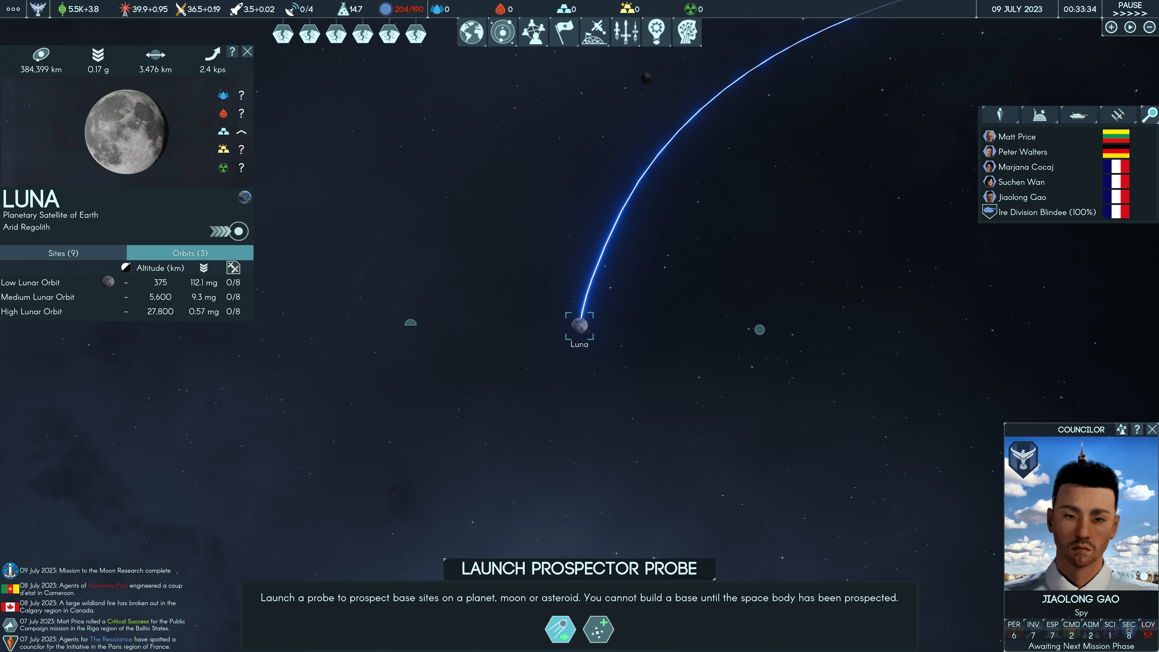