Old World is ending the summer with its second major update, as it pairs its sweeping improvements with a time limited Steam sale. Bringing changes to game balance and the addition of a Dynasty System for Greece alongside Steam Deck support, refined localization and interface improvements, the update marks a significant milestone in Old World’s post-launch roadmap. On sale now until September 12 with a 20% discount ($31.99 / £27.99), there has never been a better time to begin your empire.

Released in May 2022, Old World invites players to lead their dynasty against rival kings and queens across multiple generations. Marry for politics, raise your heirs, and manage your relationship with the families of your kingdom – how you rule is completely down to you. With very positive reviews on Steam (82%), its End of Summer update is Old World’s second largest to date and is positioned to address key community feedback.

Adjustments have been made to family bonuses, archetype abilities, and the balance of units and laws. Refinement to its multiplayer lobby and the addition of fresh «Learn By Play» scenarios helps to ease new players into the game, while those already experienced in the 4X turn-based strategy game will be able to use the scenarios to put their skills to the test if they’re seeking further challenges. Finally, long-anticipated Mac Support has been added, and with it comes Old World’s first appearance on Steam Deck. Players are now able to rule over their kingdom while on the move, with further refinements to the handheld experience due soon.

Old World is available now on Steam for the discounted price of $31.99 / £27.99. Those eager to learn more about the game can join its official Discord to find like-minded rulers. 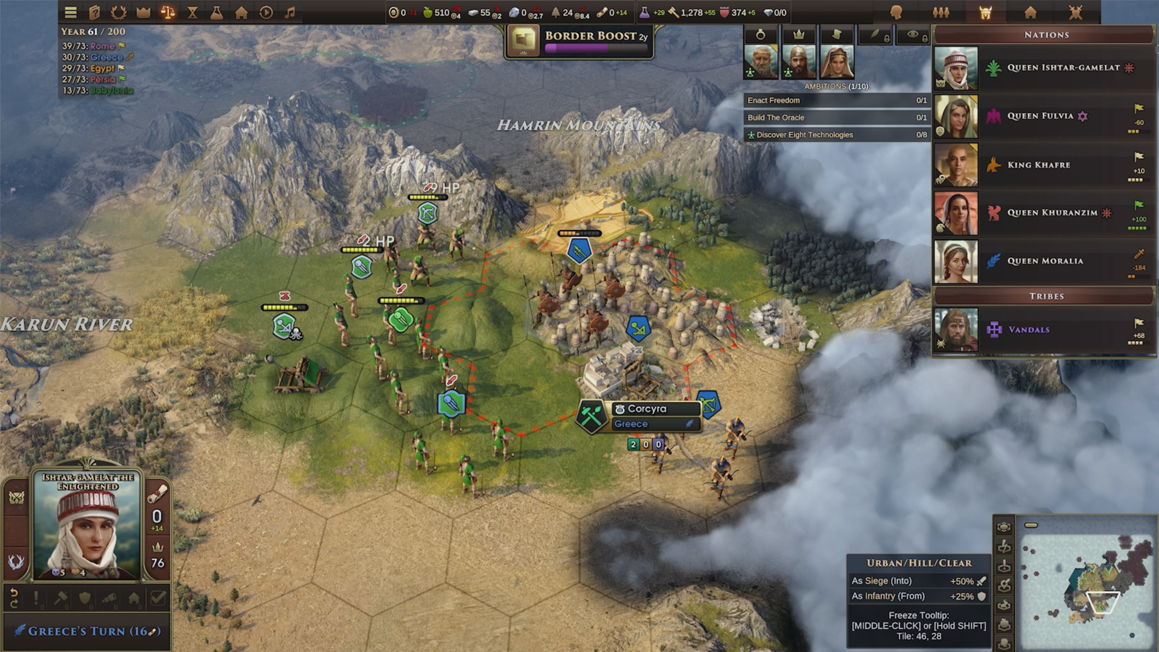 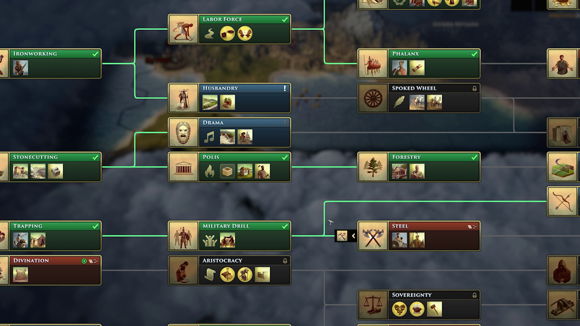 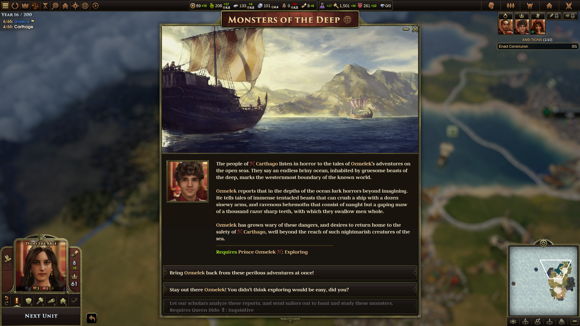 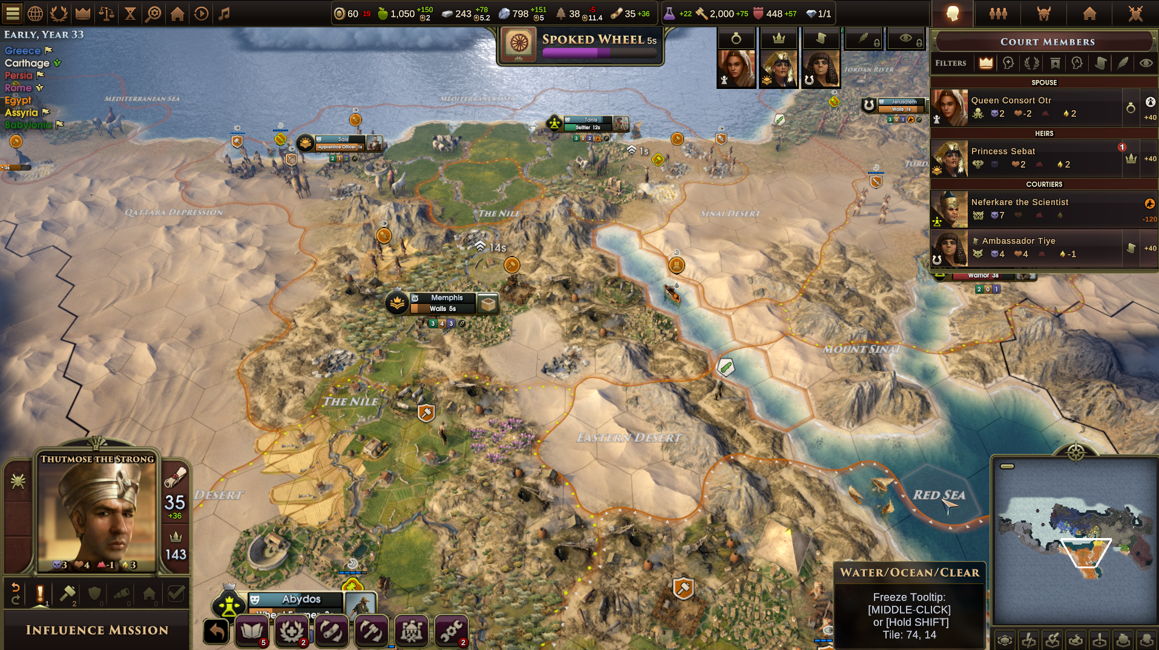