The VR Futuristic Adventure game Dyschronia: Chronos Alternate has just unveiled new footage of its trial section, where the players will have to re-enact the crime to find the hints that lead to the murder.

Simple dialogue options during a trial? Objection! Rather than having players talk with suspects to uncover clues, the trial section of Dyschronia: Chronos Alternate has players fully re-enact the crime committed. The powerful AI Justicius, who oversees all the goings on in Astrum Close City, will witness the reenactment and players will receive a percentage of accuracy based on their “performance.”

“When we started working on the trials in VR we had to change our way of thinking,” describes Ao Matsuoka, Director & Main Scenario Writer for Dyschronia. “In VR, there is an emphasis on the physical sense, the traditional text-based gameplay of selecting commands was less rewarding than we had imagined. That’s why, during these crime scene reconstructions, the player enters the perspective of the criminal, stands at the crime scene in a virtual space, and recreates the sequence of events by actually taking action.”

In order to perform the reenactment, protagonist Hal Scion will use his “time manipulation” powers called Memory Dive. With this, Hal can access the past around the object that he touches. Players can then use this information to solve the game’s impossible murder. 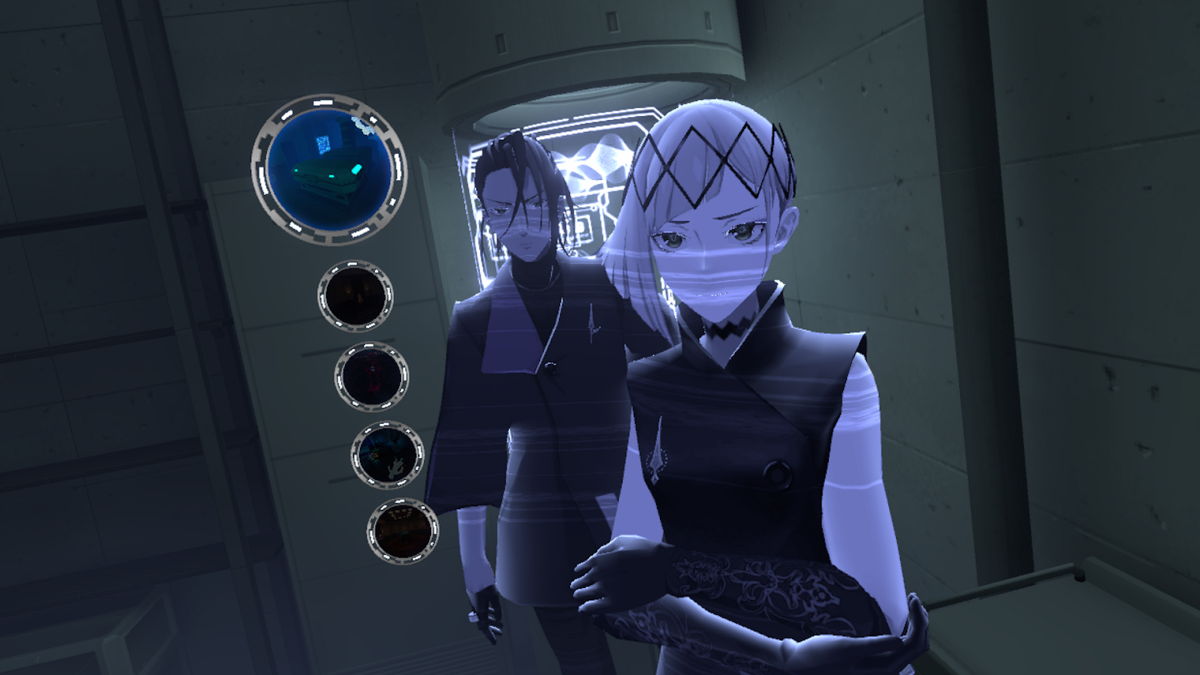 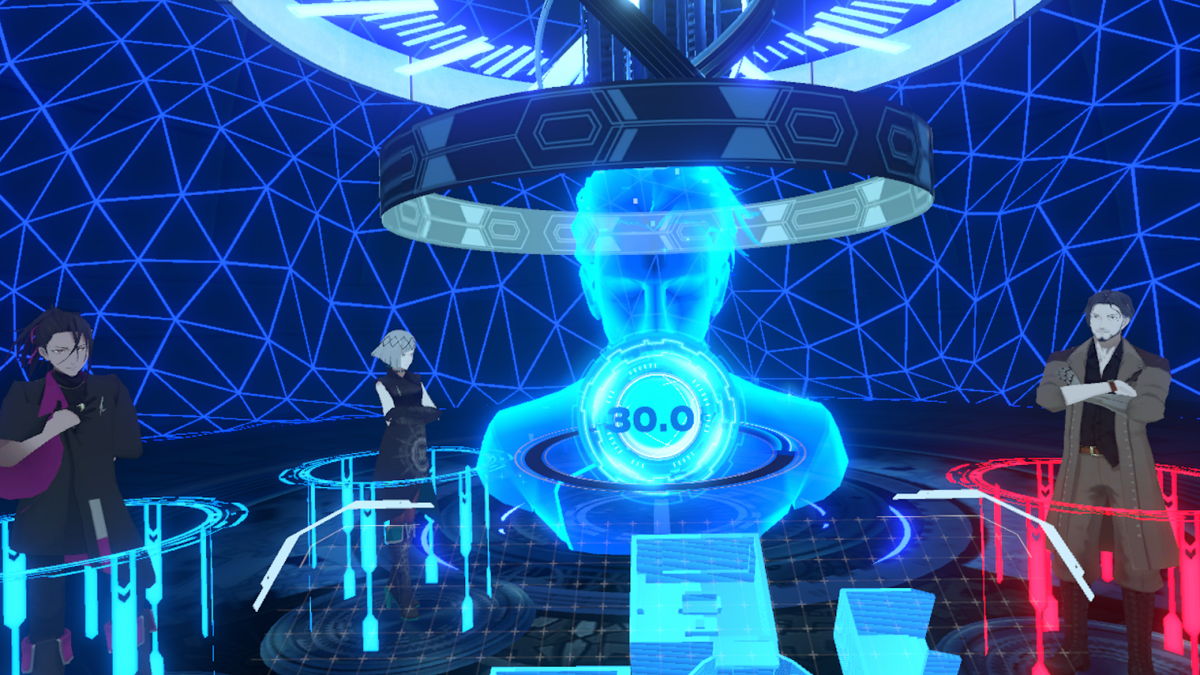 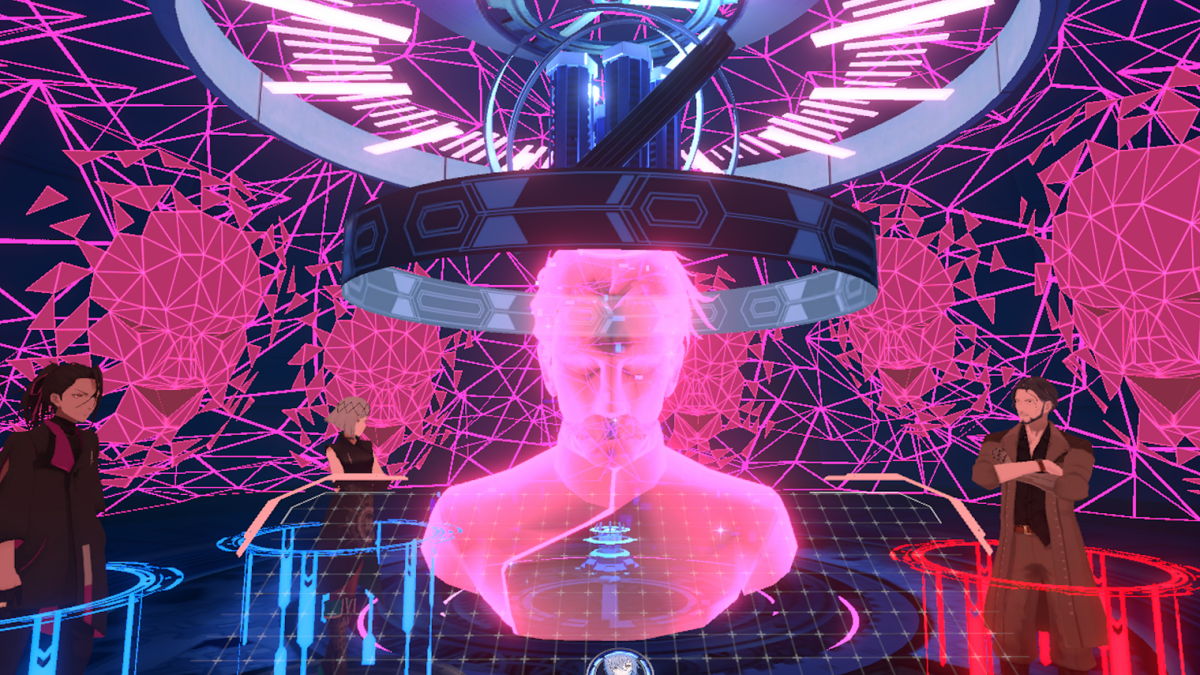