Set hundreds of years into the future, Fragile Existence takes place during a time where Earth, and all of her colonies, are wiped out. Players are tasked with guiding survivors to a distant safe haven while being pursued by an unknown enemy. Players must send out scouts to explore systems, drop units onto unique worlds and scavenge for supplies while defending themselves against other scattered remnants of humanity.

In the latest developer diary, developer Lee Harris goes into detail about some of the game’s core systems and how iteration has shaped the truly unique gameplay experience of Fragile Existence.

From a technical perspective, Fragile Existence features multiple planets for players to explore and utilize, each with their own biomes, temperatures and living creatures. Travel lanes will be key in allowing players to move between planets in a realistic way. Space travel isn’t easy so finding key points of interest in space and keeping track of important locations using the in-game senor screen map, will be paramount.

The game’s drop ship system allows players to anchor their fleets in orbit of a planet, select their stored assets and dispatch to a planet’s surface. The drop ship will also carry ground units up to the player’s hanger deck. Other elements added in during early prototyping stages include: physicalized inventory and cargo holds for every unit in the fleet, modular components which let you customize and expand your capabilities for ground-based building and resource-gathering.

Fragile Existence is set to release later this year on Steam and is currently part of TactiCon’s first showcase where hundreds of strategy games are being shown as part of a co-op event from publisher Hooded Horse and Firesquid. 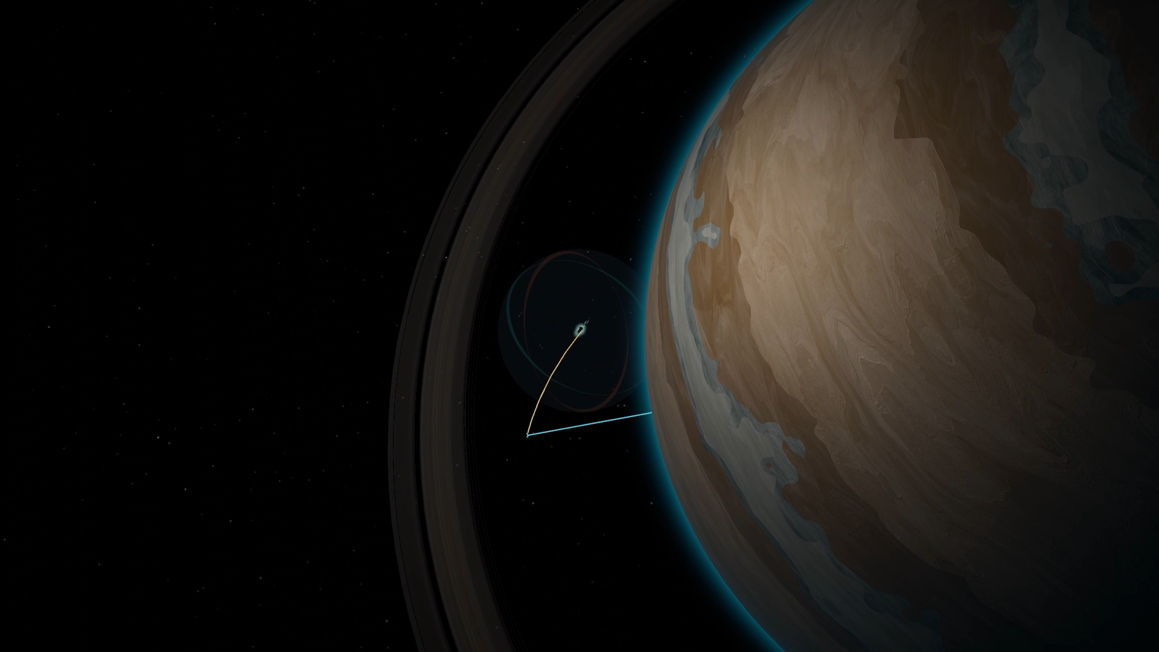 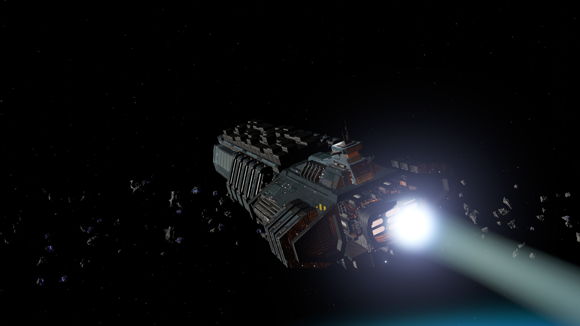 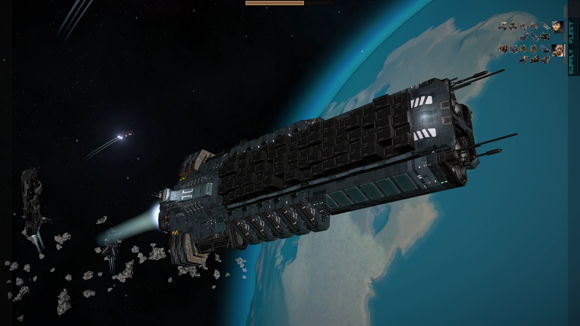 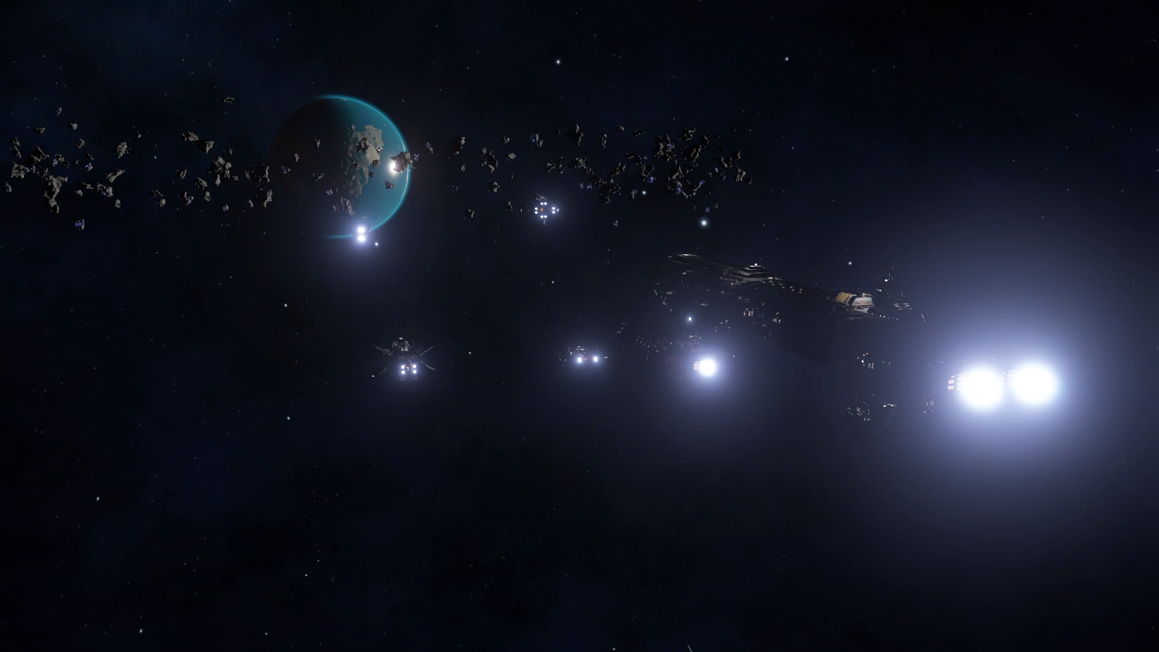