Backpack Hero, the inventory management roguelike, is expanding its roster of characters as part of its new major update! The latest addition to the team is Satchel, a clever robin capable of creating bags with multiple different pockets, all to gain an inventory advantage. Players jumping into dungeons will also find new items and game modes. Additionally, players can now take advantage of the newly added Forge system which allows them to vastly improve their kits…for a price.

Backpack Hero is a unique take on the roguelike genre. Players are tasked with venturing through dungeons, taking out enemies and collecting loot. These heroes have magic backpacks, but they don’t have infinite inventory space. Players must choose their loot carefully to fit everything they might need for the journey ahead.

Not only do players have to worry about fitting weapons, health and more into their packs, but placement of these items is incredibly important. A misplaced item might mean dead weight in a pack where every space is essential. Some items placed adjacent to one another can boost their effects. Other items may require empty spaces around them. Player’s backpack organizational skills could make all the difference. Backpack Hero also has players juggling status effects of both their own items and the enemy’s. Certain weapons might give an enemy poison or slowness but don’t think that your foes don’t know the same tricks.

Strategy of all kinds is essential for this adventure. Backpack Hero’s battles are turn-based so players will have to brace for a few blows in between each of their turns. Utilization of weapons, potions, food and armor will be the best way to stay safe during the toughest of encounters. Dungeons may be scary but these plucky little heroes are ready to take on the fight!

Backpack Hero is available now on Steam and its update goes live on 20 September, 2022 at 10:00am EST. Pick a character, travel through dungeons, utilize as many pieces of loot as possible and, most importantly, keep it all organized. That’s the key in this adventure! Want to join the conversation with fellow packracks? Head over to the official Backpack Hero Discord or Twitter. 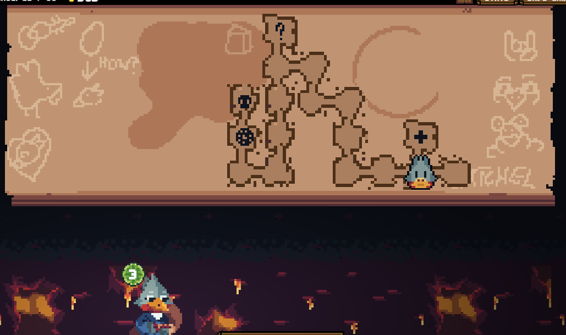 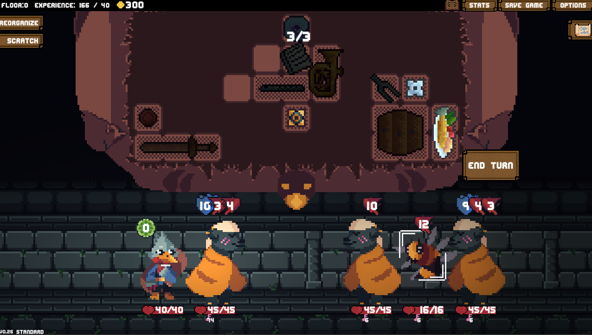 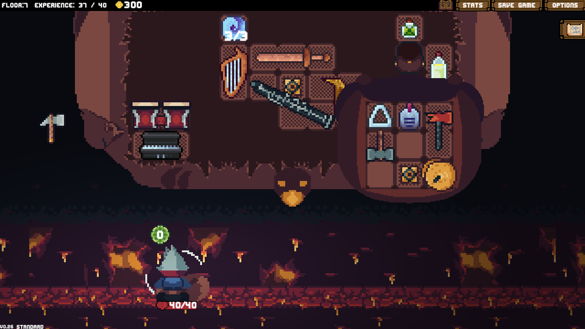 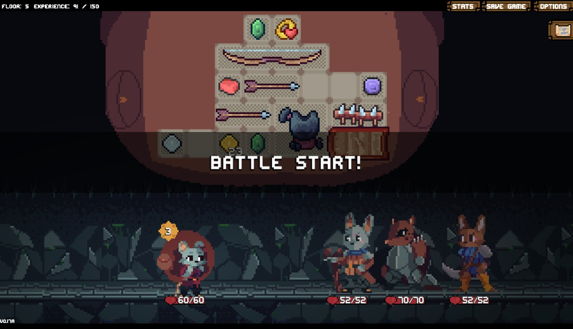 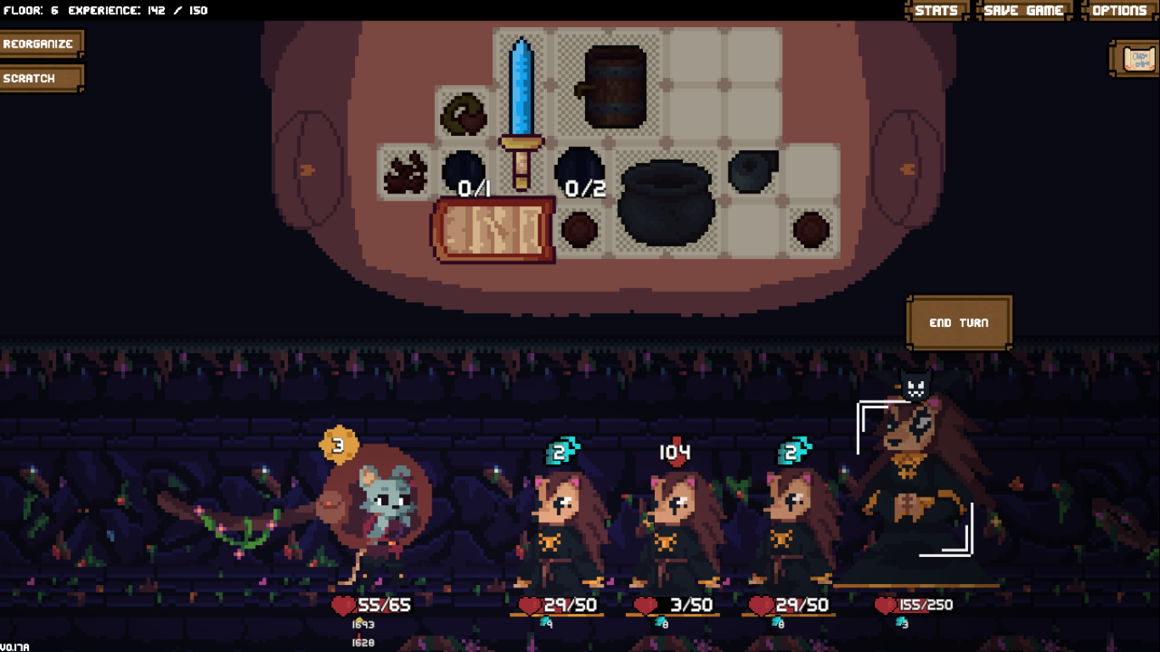