The time to embark on a perilous journey aboard the  wondrous Onbu has arrived. The Wandering Village from Stray Fawn Studio officially launches into Steam Early Access for PC, Mac and Linux today. Players eager to begin their pilgrimage aboard Onbu will be able to take advantage of a special 10% launch discount.

Inspired by Hayao Miyazaki’s Nausicaä of the Valley of the Wind, The Wandering Village is a unique city-builder set atop the back of a giant roaming creature known as Onbu. Combining city-building and resource management with rogue-like and survival elements, players will need to forge a close relationship with the giant creature if they’re to endure the dangerous, post-apocalyptic world. From farming crops and gathering rare resources, to scouting the environment and expanding their settlement, players must maintain the creature’s health while balancing the needs of their villagers if they’re both to survive.

Ahead of its highly anticipated launch, The Wandering Village has been sweeping social media with its awe-striking aesthetic and unique spin on the city-building simulation genre. Critics have been reacting positively as well, praising the game’s beautiful hand-drawn art direction and stand-out approachability compared to other titles in the genre. Celebrating the warm reception, Stray Fawn Studio game designer Philomena Schwab reflects on the team’s development journey thus far and lightly teases what lies ahead.

Inspired by a local exhibition piece depicting a unique creature carrying a city on its back, Stray Fawn Studio began research and development on their third title. Their findings were clear: there were few games that explored a symbiotic relationship between creature and player. With the unique premise of symbiosis driving the three year development, The Wandering Village held a successful Kickstarter campaign and has climbed into the top 30 most wishlisted games on Steam.
​
​Now available in Steam Early Access for PC, Mac and Linux for $24.99, the launch marks only the beginning of Onbu’s journey. The Wandering Village will also make its way to Xbox Game Preview in 2023. 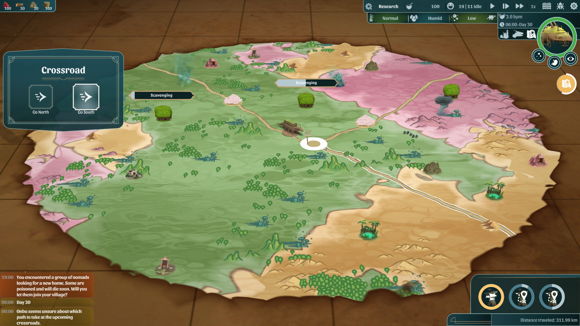 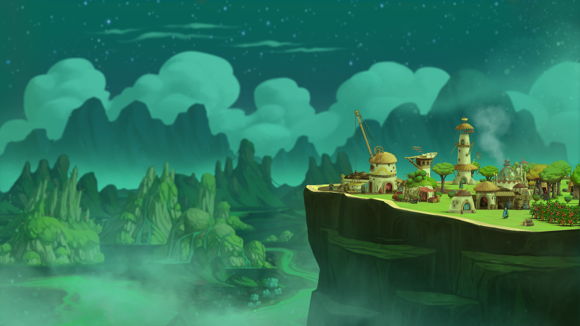 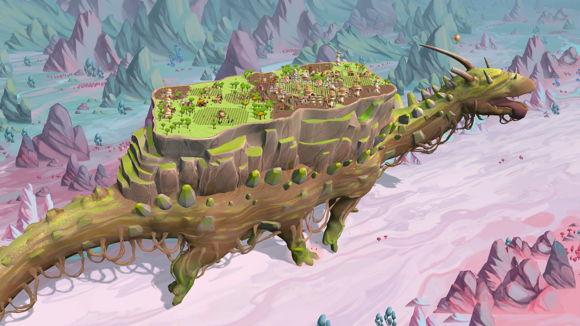 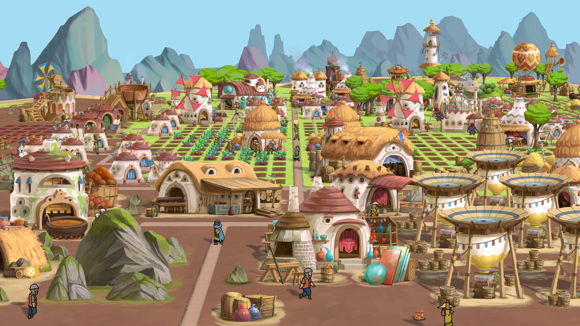 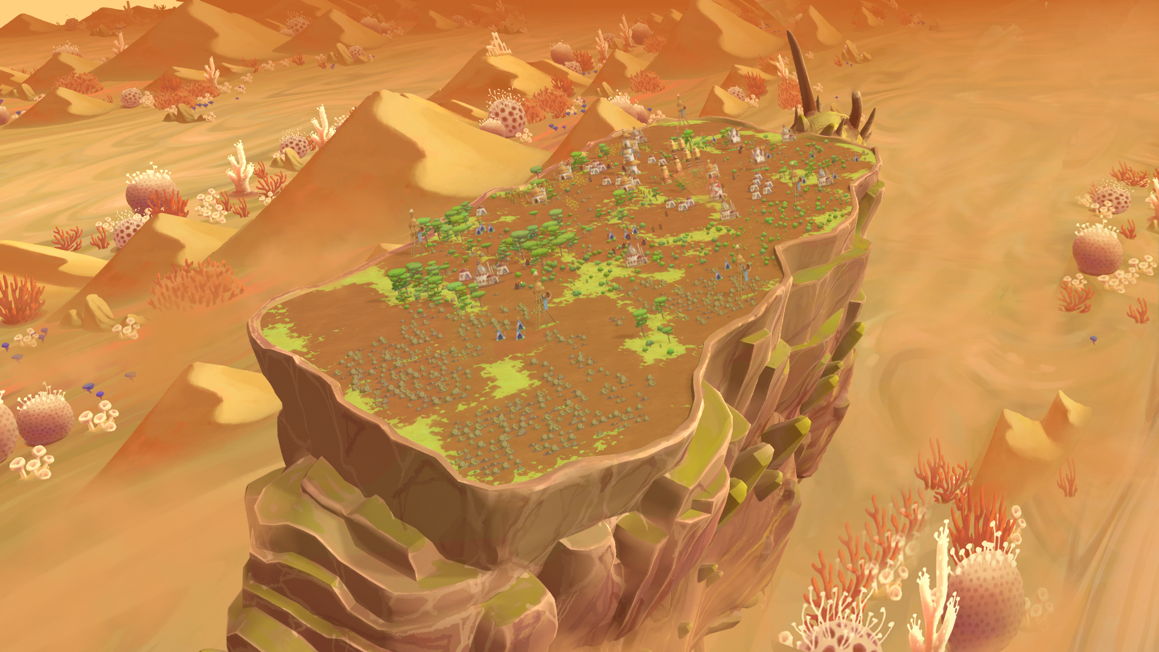 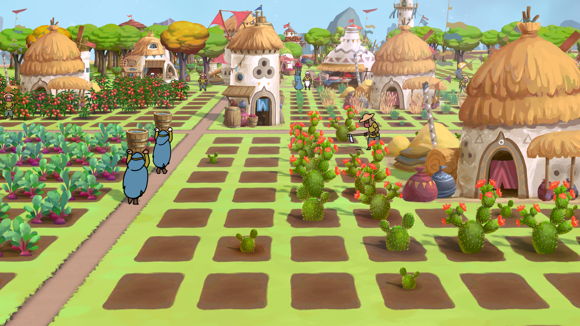 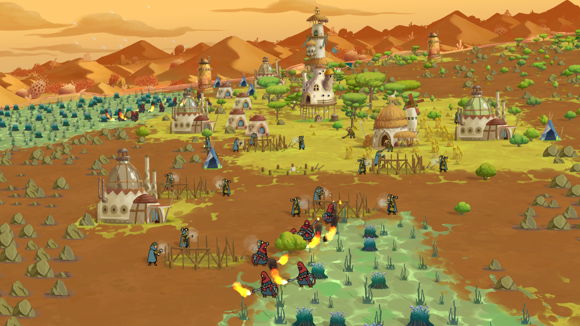